Chowdhury, Scott, and Kanaroglou examine the relationship between the form of a city and the

Chowdhury, Scott, and Kanaroglou state that even though commuting is generally more efficient in

cities where there is a balanced jobs-to-housing distribution, this may not be the case with Vancouver:

even though people in Vancouver may live closer to their workplaces than in Halifax, their commute

has not decreased. The article covers new ground in that it uses an alternative approach--specifically,

a modified form of a quantitative methodology known as Brotchie's triangle. The authors claim that this

approach provides a way to look at a city's commuting patterns with respect to urban form, but they also

admit that it may not be the best measure of comparing the distance between jobs and housing. This

Vannini, who have used a qualitiative, ethnographically-based strategy to explore the lives of a specific 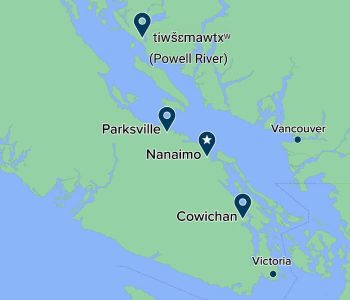